Is SMS communication a major trend in 2021? 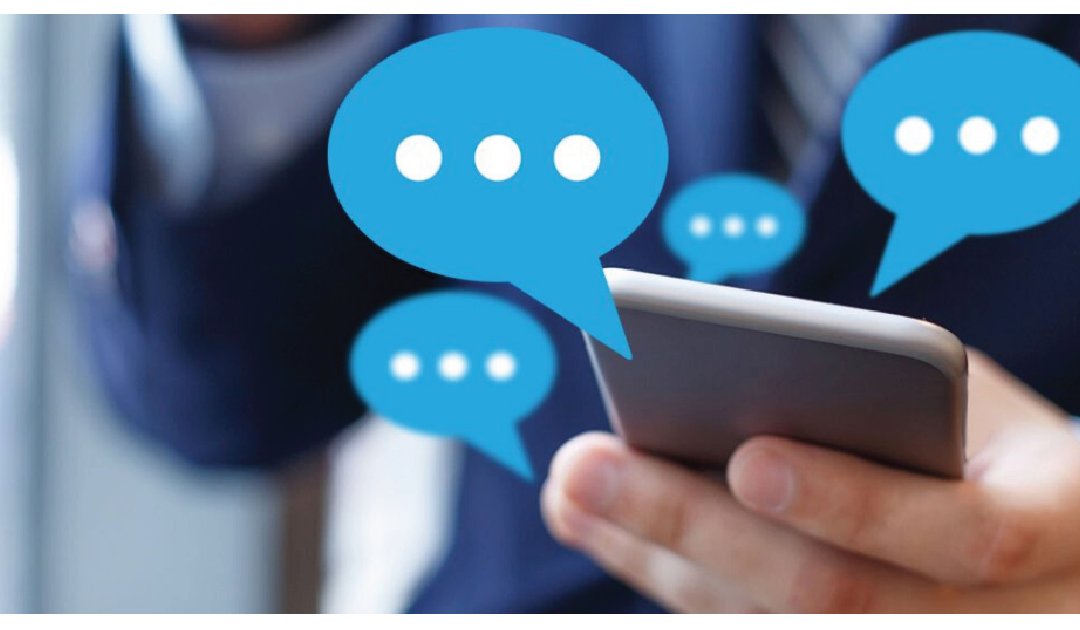 Five years ago, reports were coming up everywhere that SMS communication was on the decline and would soon meet its end. However according to mail up, not only did the presence of SMS in the marketing world grow to an astonishing $56 billion in 2017, it was also predicted to be worth over $90 billion by 2021.

SMS communication has remained very resilient because it comes pre installed on every mobile device and since every phone has it, it is an opt out rather than an opt in system.

Here are some interesting facts about the future of SMS communication.

In 2021 businesses should take advantage of Bulk SMS and Two Way SMS to gain an advantage over competition. About 61% of marketers still don’t use SMS. If you start now you’ll be on the cutting edge.

At Beem, we understand that SMS is very far from being a dead technology in the marketing world therefore, we continue improving our bulk SMS Service to serve our customers better each day. Statics show that text messaging and mobile usage isn’t slowing down any time soon. In fact, reports project it will keep growing at a strong pace through 2019 until at least 2025. It’s not a trend that will pass us by, mobile is a force that’s here to stay.